Initially an informal cooperation between small European towns, it officially became the Confederation of Towns and Municipalities of Europe on February the 15th 2011 in Brussels. The pluralistic association gather today elected representatives’ associations of 5 member states (France, Germany, Italy, Romania and Hungary). 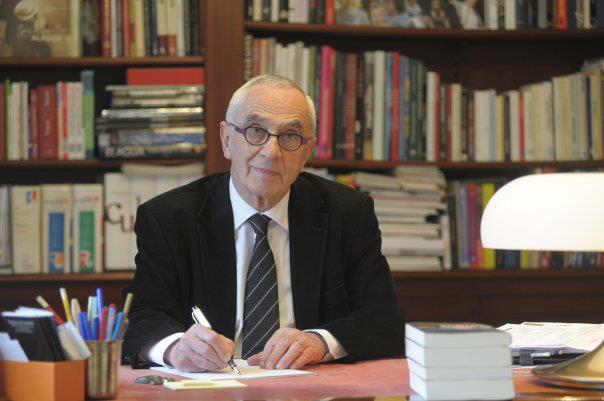 After beginning his career as a journalist in Southern France, Martin Malvy served as Departmental counselor. He then was elected as Member of the National Assembly from 1978 to 1998. During this period, Martin Malvy became Secretary of State under President François Mitterrand and was in charge of the Energy policies and the parliamentary relations. From 1998 to 2016, he was the President of the Regional Council of Midi-Pyrénées.
Martin Malvy founded the Association of the French small towns in 1989.
He is also at the initiative of the European network in 2007 which became the CTME in 2011, of which he served as President until 2015.